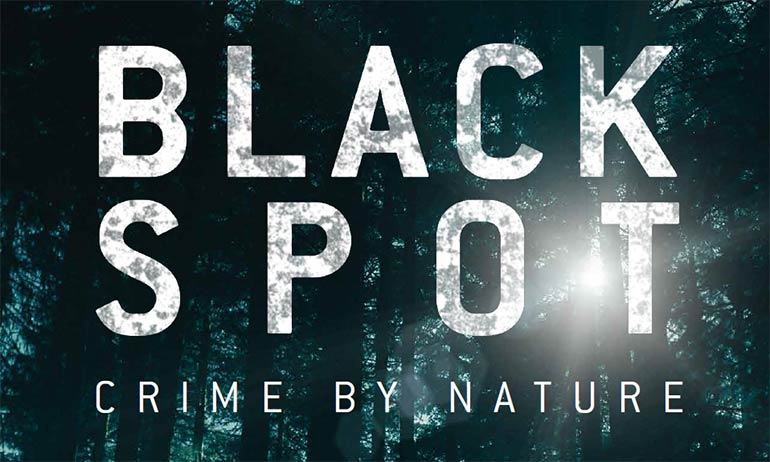 I am not used to write in English but sometimes, it’s good to change some old habits even more when I want to talk to you about a French TV series that you should watch. When it’s a good TV series, it’s my job as TV series blogger to spread the world even more when it’s a jewellery that comes from my own country.

You might know some excellent French TV series like Spiral, Call My Agent or The Bureau and I got another French TV series for you to watch and it’s as good as the others quoted. The show is called Black Spot and it’s a journey in wild and dark forest in France…

Villefranche is a small isolated town in the middle of a gigantic forest, a green labyrinth of thousands of square meters, that makes any phone call impossible. In this peculiar and unique place, there are unmapped areas, crimes, disappearances and other mysteries, and a homicide rate six times higher than the national average … Besides that, everything is fine.

The city can count on its « sheriff », Major Laurène Weiss, a strong local woman who always speaks her mind and who is strangely connected to nature. As she investigates a crime, she forays further and further into the forest to discover its secrets, and finds out more about her own abduction twenty years earlier.

where you can watch : Netflix in more than 200 countries like USA, UK, Germany, Italy, Spain and even in Brazil !

Why you should watch Black Spot ?

Are you convince ? I hope so because it’s a really good show you must see on Netflix ! 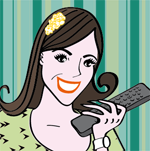